Reborn in Roebuck – A Salmon Tale for Recfishwest – Short Film

Reborn in Roebuck – A Salmon Tale for Recfishwest – Short Film

Earlier this year Recfishwest engaged WellStrategic to work with them on producing a short film for Broome’s Mud & Saltwater Film Festival.

The Story….well, it’s a Salmon Tale of course!

Filmed on location in Roebuck Bay – Broome the short film told a story from the locals point of view on how the mighty Threadfin Salmon have returned after commercail netting ceased.

Shot over four days on land, sea and air we participated in local fishing competition, jumped on board two fishing charters, launched multiple drone flights, attended two fishing clubs…..and even managed to catch some footage of a boat sinking at one of the boat ramps!

It was a truley remarkable few days in one of the most beautiful loactions the world has to offer!

for two amazing days out on the water! 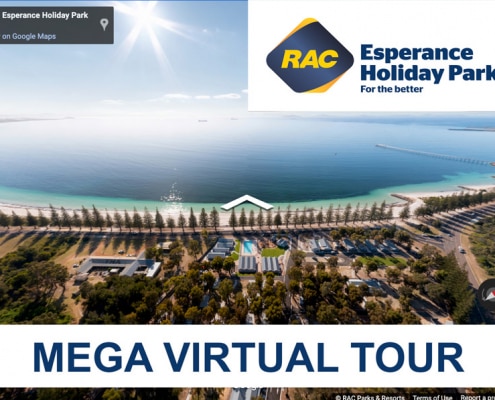 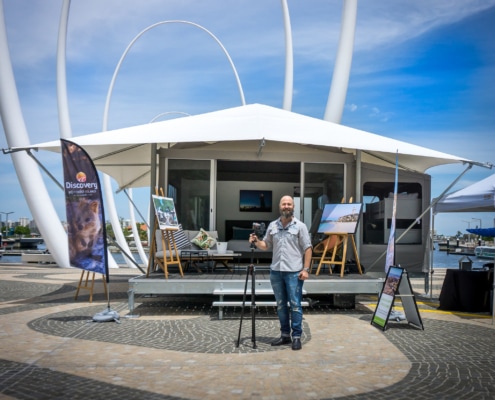 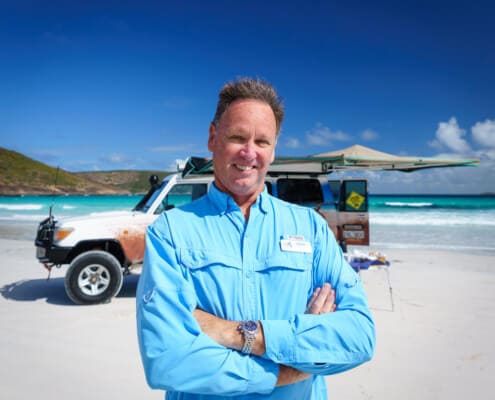 You can also email us at info@wellstrategic.com.au